Núcleo de Santo André
16.7 - 15.10
Pelágica relates to the recent classification of the Azorean archipelago as a Hope Spot.

Pelágica relates to the recent classification of the Azorean archipelago as a Hope Spot: a place of exceptional and rare marine biodiversity considered critical for ocean conservation (and life on earth, resulting from its unique and exceptional marine biodiversity. The geographical and demographic conditions of these islands, commonly seen as 'obstacles', now become an evolutionary advantage, highlighting this place as essential for life preservation and research of dynamics between living beings. Pelagic exploration introduces us to never-before-seen organisms and environments. It's in this context that the project acquires space for speculation about the invisible underneath as a place of potential ecosystemic cooperation (with a technologic humanity), shaping the matrix for possible past or future phylogenetic evolutions. Pelágica assumes that these (positive) relationships are a form of collective (bio)intelligence. 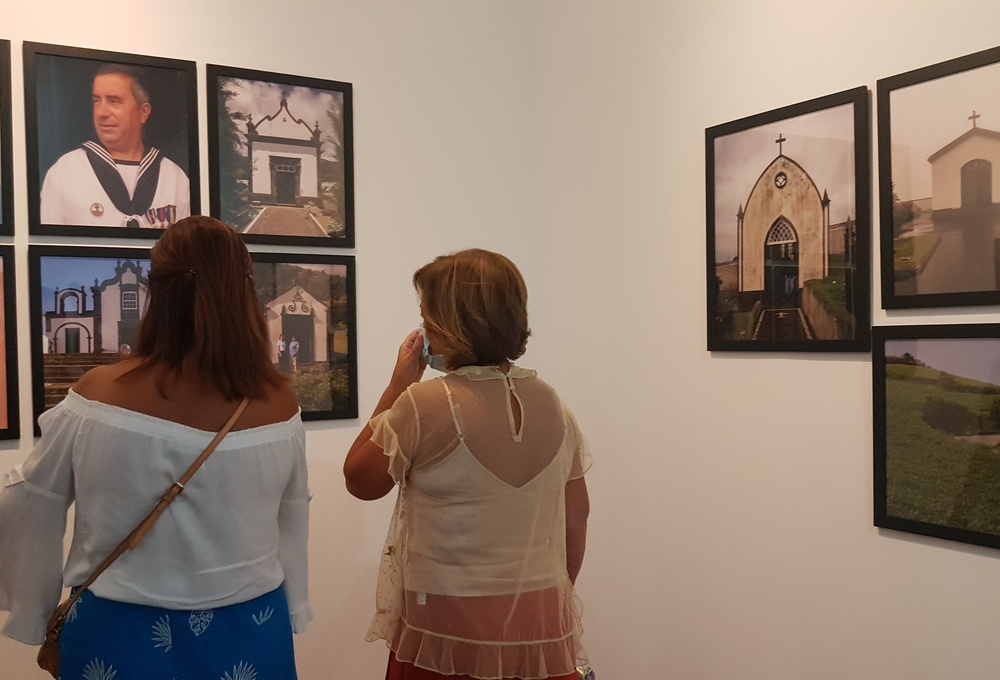 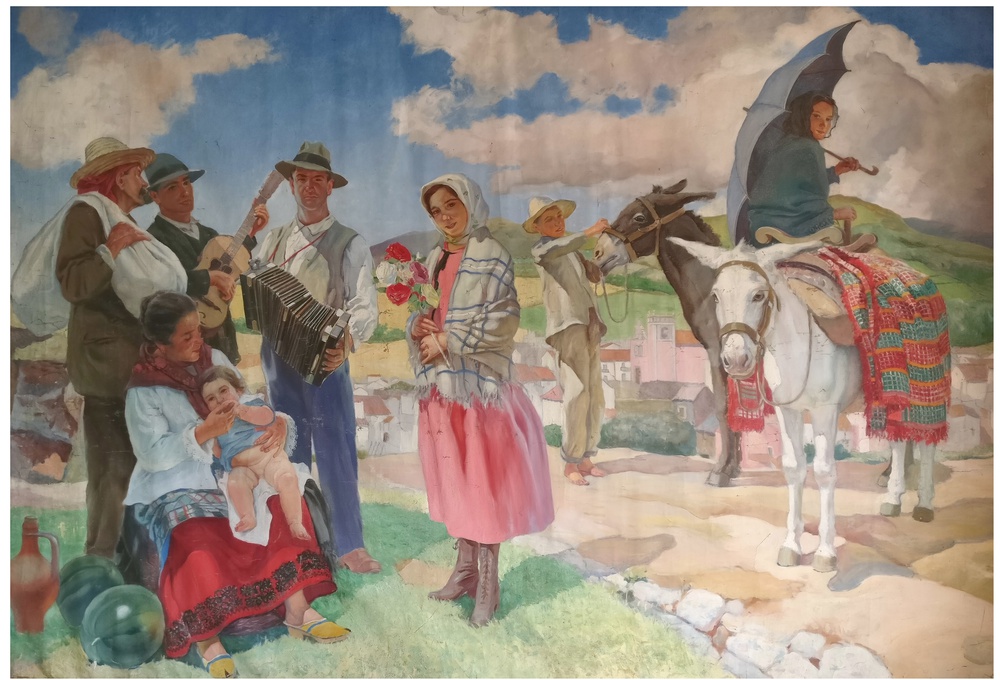 The exhibition is a tribute to the painter Domingos Rebêlo as a central figure in the Azorean artistic panorama of the 20th century. 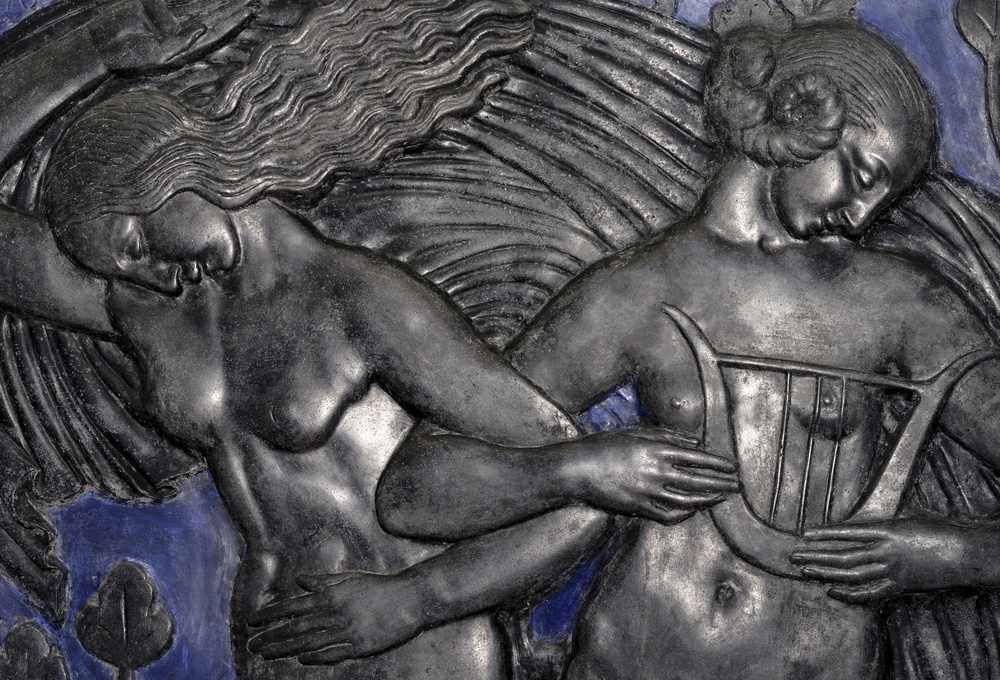 The long-term exhibition presents the life and artistic production of one of the greatest figures of Azorean and national sculpture in the first half of the 20th century.