The Natural History circuit, mostly on the first and second floors of the Santo Andre Center building’s west wing, is composed by eight rooms.

The Sea Room is dedicated to the marine environment, where we can find samples of marine vertebrates, mammals, fish and reptiles. Here are some of the biggest creatures seen in the Azorean sea, highlighting the sperm whale, one of the best-known whales from our waters.

In the Bird Room this first collections of the Museum are exhibited, the result of the support of naturalists and institutions such as the museums of Coimbra and of Lisbon. Part of this collection is a group of specimens captured in the Azores, which represent a sample of the bird fauna that can be observed in the islands, from resident birds to migratory nesting ones, frequent, occasional and random. This room also gathers rare birds, such as the Priolo, extinct ones, like the Carolina parakeet, and many exotic birds of multicolored feathers, that fascinate and wonder visitors.

The Fish Room gathers several specimens from the islands’ waters during the oceanographic campaigns organized between the end of the 19th Century and the first half the 20th Century. In this collection we can also find bone and cartilaginous fish, such as the notorious giant and calm moonfish.

Following the Fish Room is the Mammals Room, where specimens introduced by Man after the settling in the 15th Century and others by accident, are shown. This space gathers peculiarities and bovine monstrosities that have always fascinated visitors. The Carlos Machado Museum collection includes many exotic species as well, being the main attraction, as in other Natural History museums, remembering the classic Cabinets of Curiosities.

On the second floor of the old Santo Andre Convent, there is the Invertebrate Room, where a group of very different animals share the fact that they do not possess a bone skeleton, including such ones as butterflies, scarabs and mollusks. Highlighted in this space are specimens from Azorean waters such as the Mediterranean slipper lobster and other kinds of lobsters, deep waters crabs and species of butterflies and beetles, most of which are exotic species from temperate and tropical regions.

Next to it is the Fossils, Rocks and Minerals Room where the formation of the planet is of concern, being about 4.600 My. Evidence of this long geological history is seen in rocks and minerals that are highlighted in this space. Fossils have special relevance, particularly those found in the volcanic islands: the marine fossils when related to the deposit of limestone, like those from Santa Maria Island, and terrestrial fossils, the result of the imprint of biological life in volcanic ashes existent in several islands.

The last room of this circuit is the Plants and Reptiles Room where the highlight is a particular Azorean collection: the herbarium from the naturalist of Terceira Island, José Augusto Nogueira Sampaio, who was the liason of the foreign naturalists that visited the Azores, such as the geologist G. Hartung and the botanist W. Trelease. 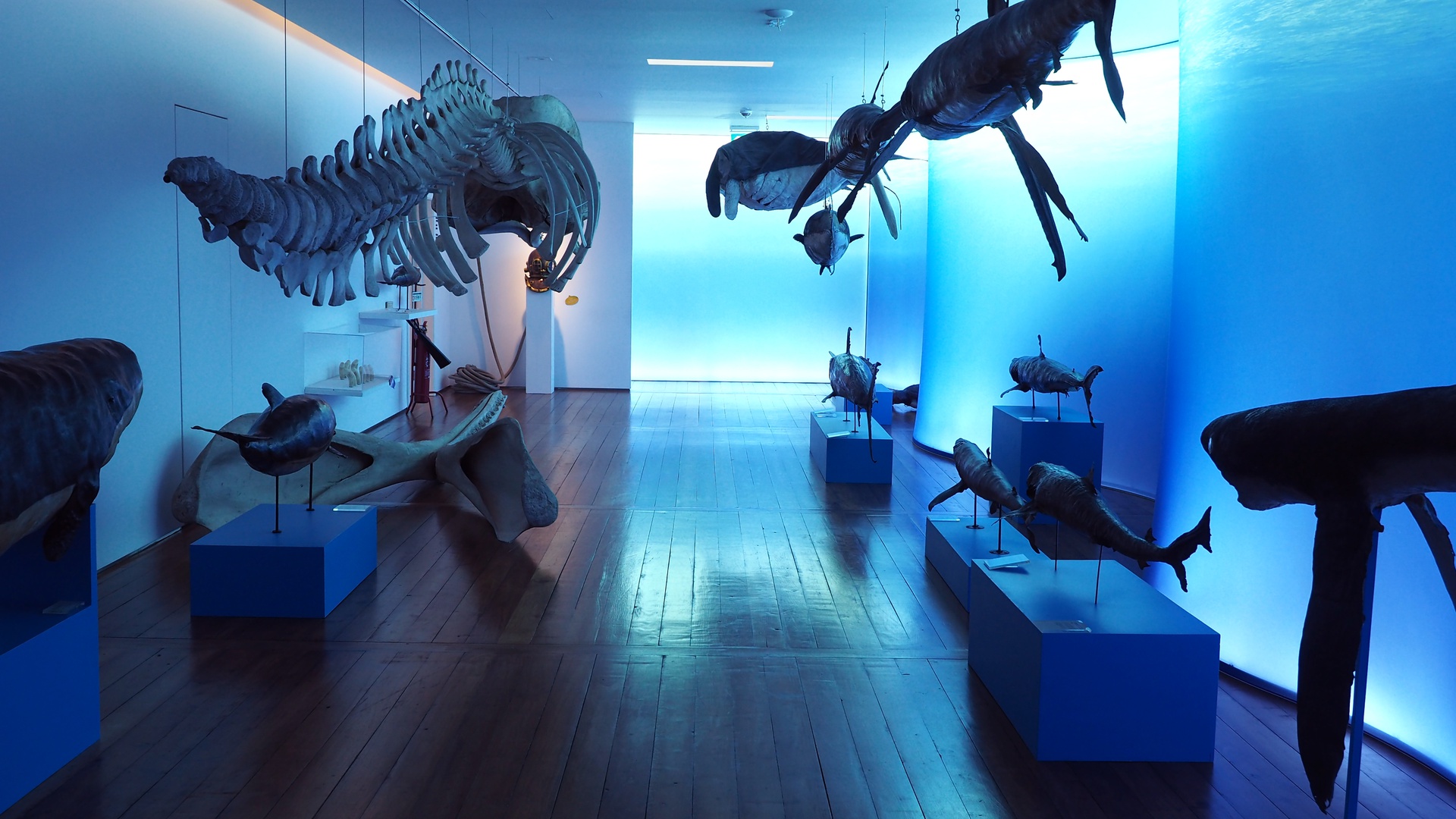 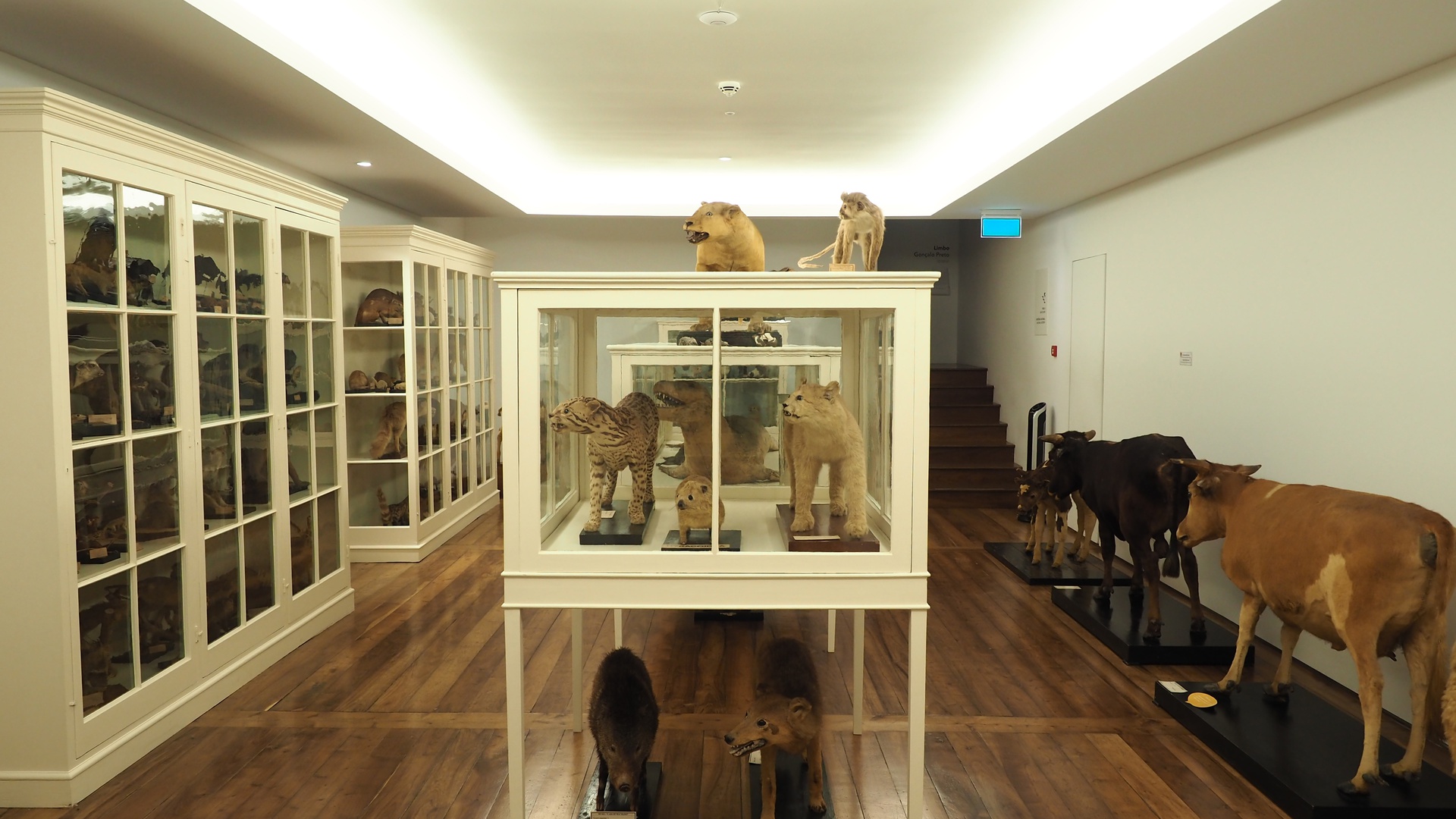 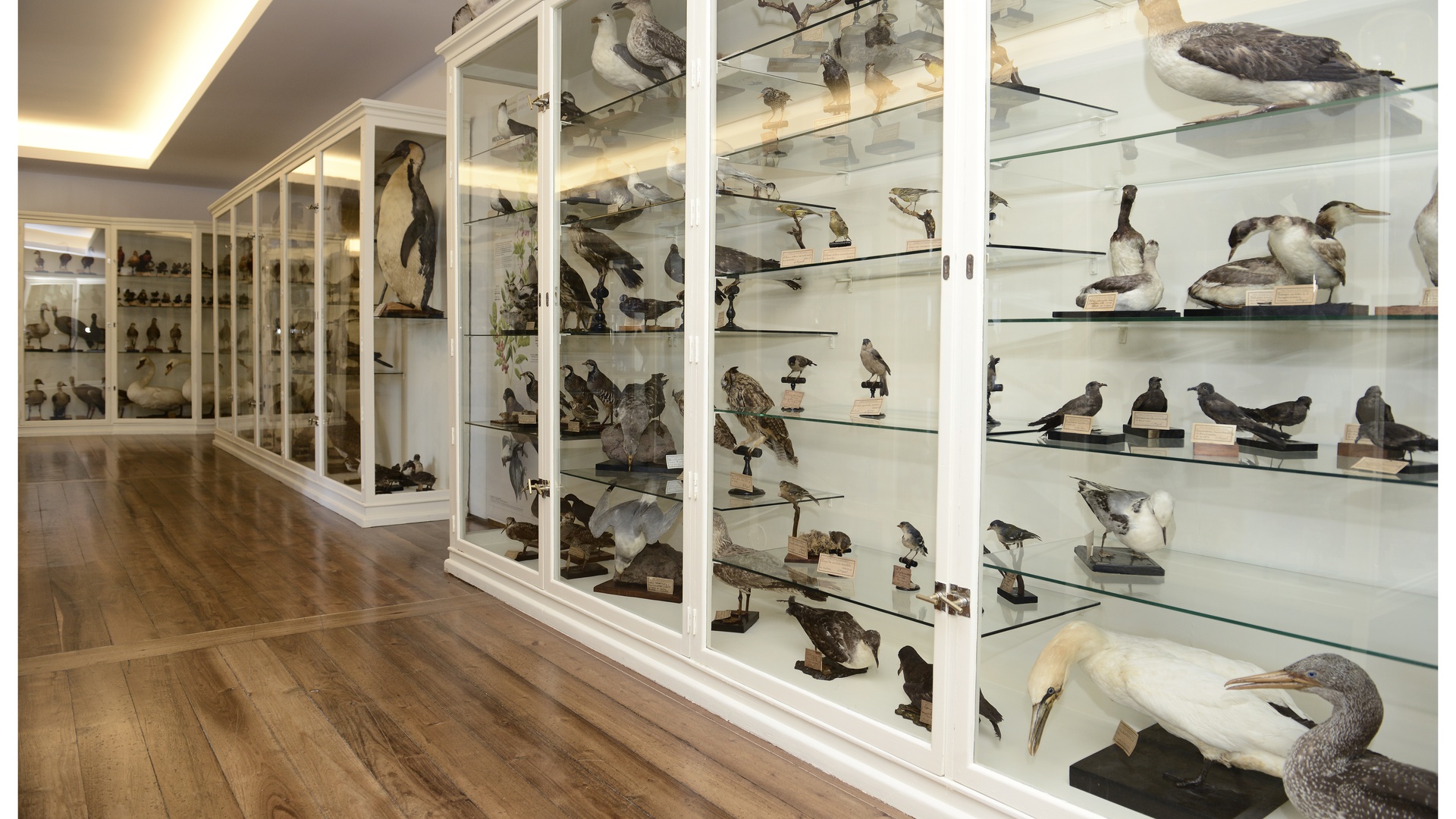 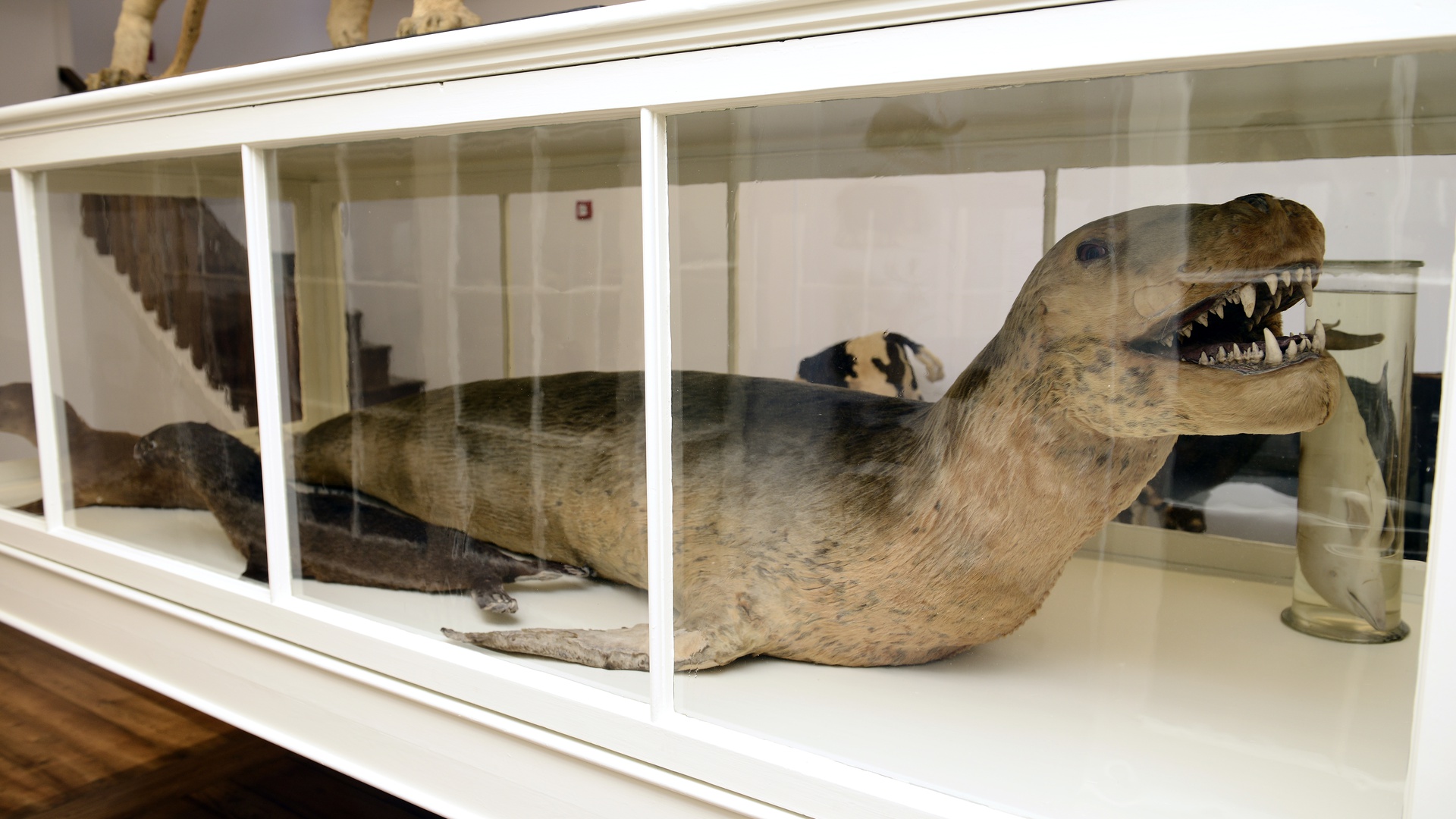 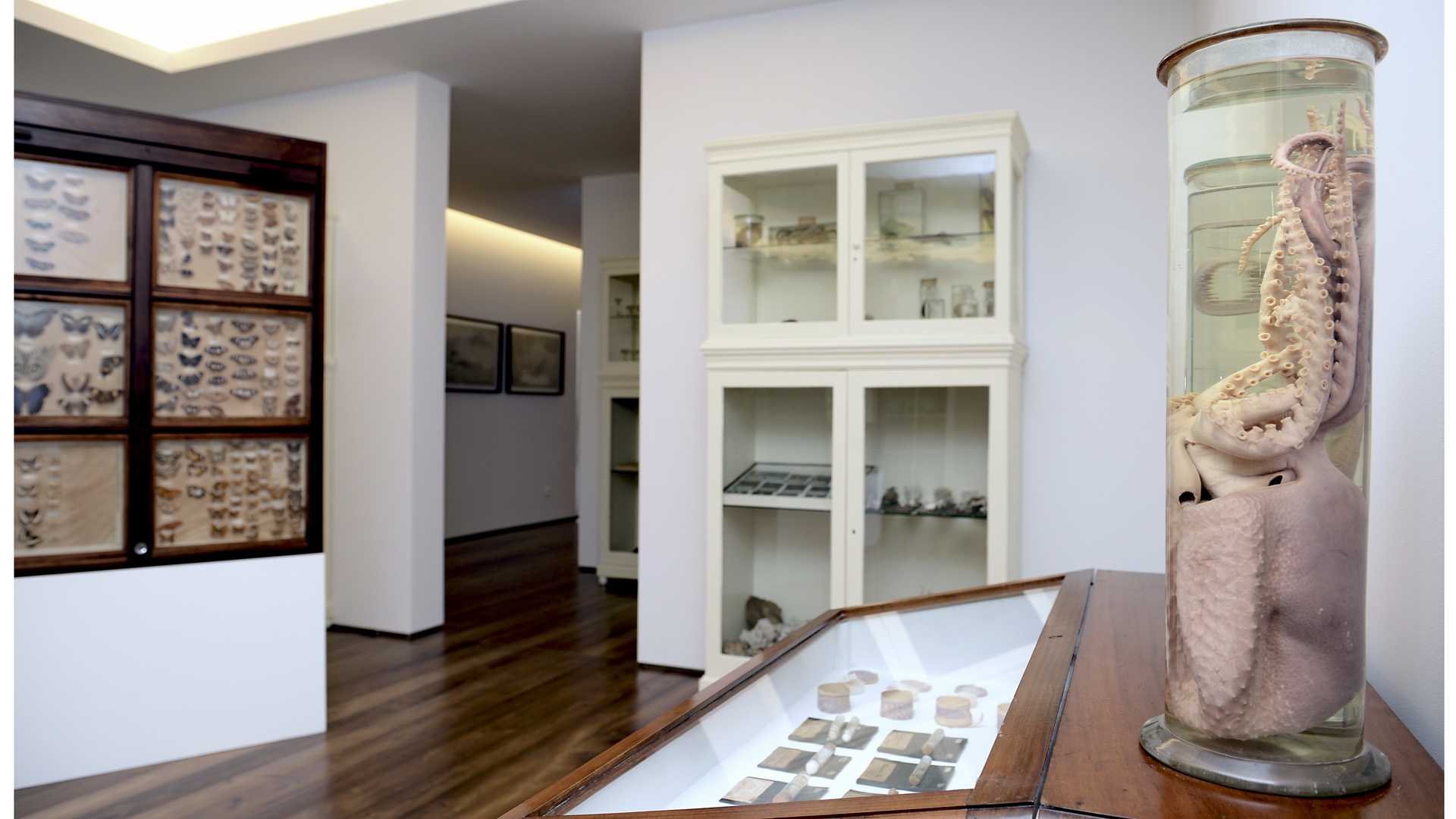 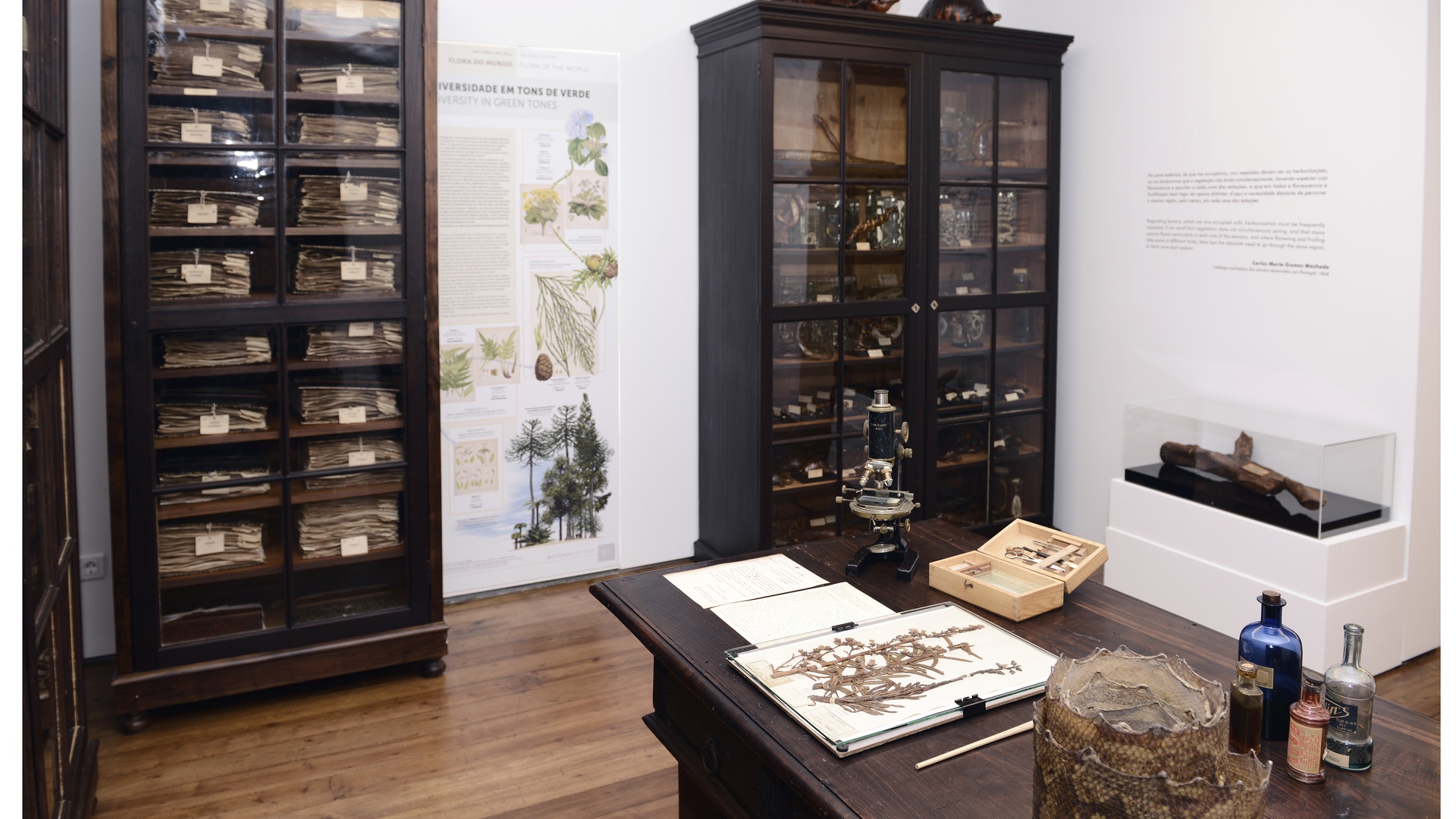 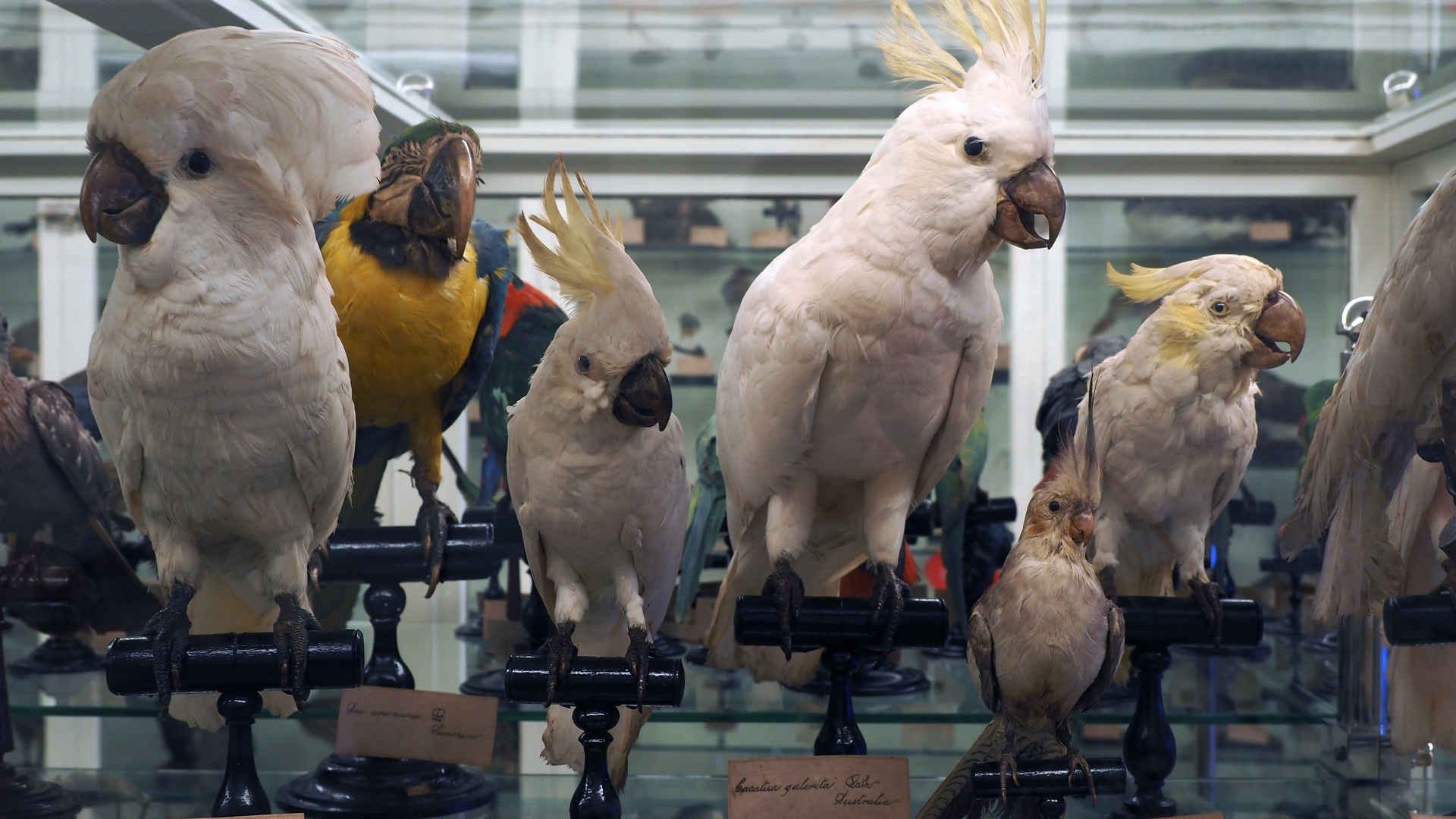 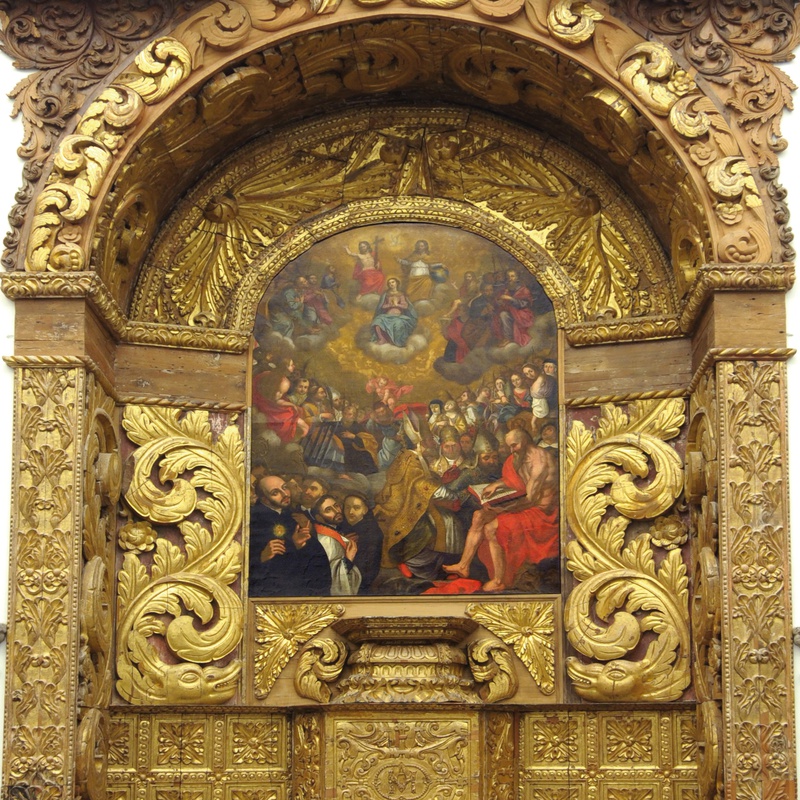 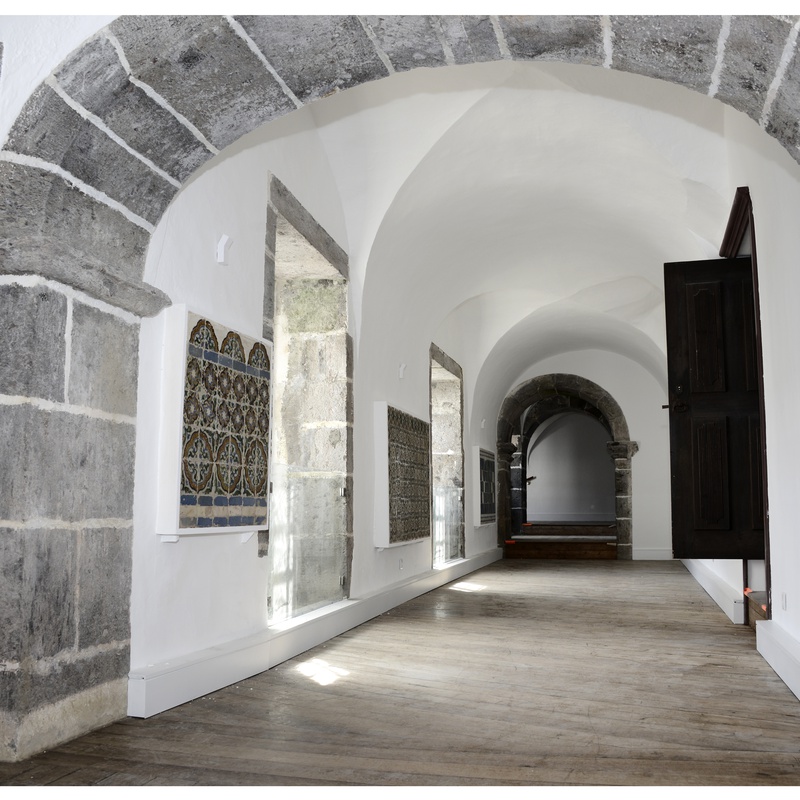 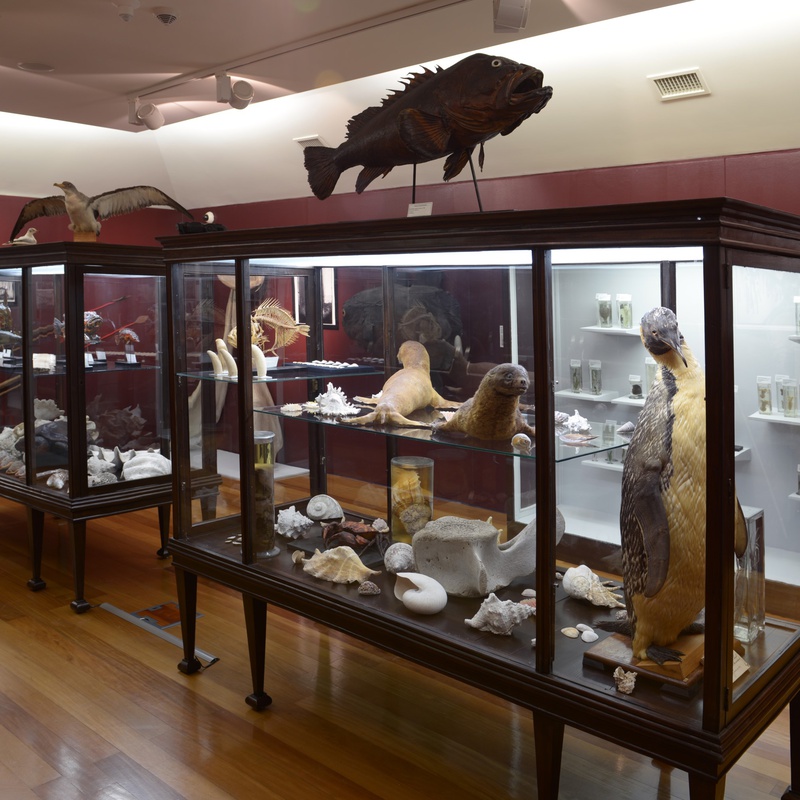 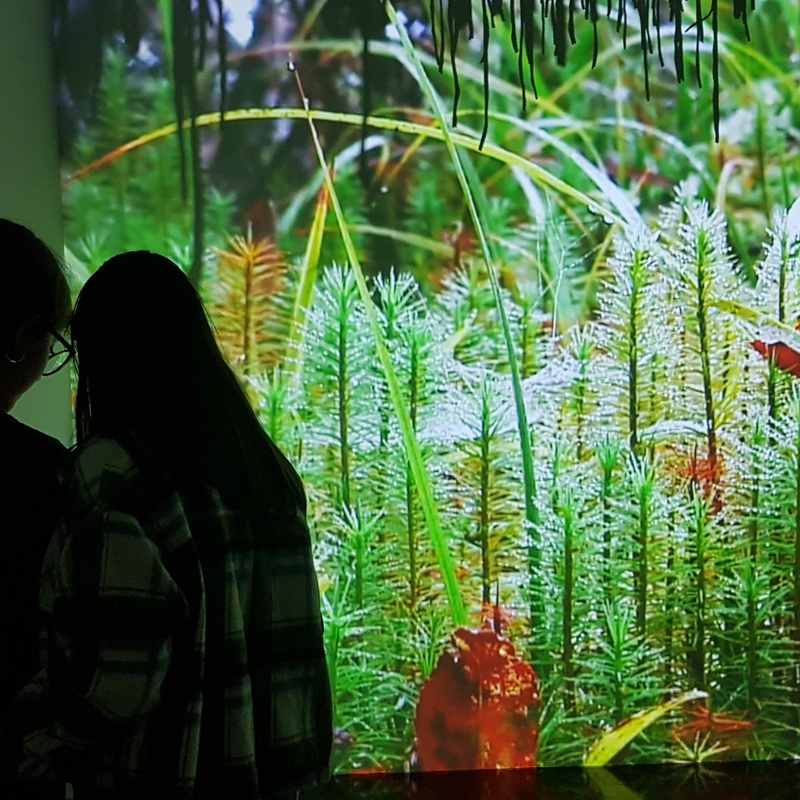