The Carlos Machado Museum has three centers that house different collections and exhibitions.

The old Santo Andre Convent, one of the most beautiful examples of Ponta Delgada's conventual architecture, has undergone several changes over the centuries, until it was adapted into a Museum in 1930.

This property dates back to the 16th century. It was founded in 1567, by Diogo Vaz Carreiro and his wife Beatriz Rodrigues Camelo, and donated to the female order of Saint Francis, in 1577. It was the second cloistered convent to be built in Ponta Delgada, after that of Nossa Senhora da Esperança.

When visiting this center, you can appreciate the conventual, enclosed circuit, with an emphasis on the old gatehouse, the parliaments, the high choir, the low choir and its Church, whose façade presents the magnificent decoration in volcanic stone, following the style of 18th and 19th centuries, with eighteenth-century windows standing out. Inside, a single nave, the side walls and the vaulted ceiling feature fresco paintings, painted in 1820, with altars and a gilt pulpit from the same period.

In addition to the Memory of the Convent circuit, this center also displays the Natural History circuit.

The Sacred Art center is at the former College Church. In the 16th century, the Society of Jesus expanded to the Azores, founding its Residences and Colleges on several islands in this archipelago, namely in São Miguel, in the city of Ponta Delgada, in 1591.

The primitive Church of the Jesuit’s College of Ponta Delgada, that invokes all saints since the first stone was laid on November 1st, 1592, gave rise to a unique monument of Baroque style, with exuberant decorative elements in its façade, made of volcanic stone, but also in the carving of the altarpiece and in the tile panels from the 17th century. After the Jesuits expulsion, by order of the Marquis of Pombal, in 1760, this single nave church with a vast and valuable artistic estate, was deprived of much of its religious items and tools, which either disappeared or were integrated in other temples on the island, mainly after 1800, when the cult was interrupted.

In 1834, the church was acquired from the State, by Nicolau Maria Raposo de Amaral, owner of the Jesuit’s College, by paternal inheritance. After 139 years, his descendants and heirs donated the Church, with its assets, to the City Council of Ponta Delgada, which decided to give the space to the Regional Government of the Azores, in 1977, for the Sacred Art Center of the Carlos Machado Museum, approved in 2004.

Part of the artistic collection, kept in the church since the time of the Jesuits, are paintings and sculptures from the 17th and 18th centuries on display in the nave and sacristy, highlighted on the Virgin Coronation, by Vasco Pereira Lusitano (1535 - 1609), painted in Seville in 1604, and pictures that represent steps in the life of Saint Francis Xavier, attributed to Bento Coelho da Silveira (1620-1708).

(This center is temporarily closed for refurbishment works)

This center resulted from the adaptation of a former retreat that lasted until today, of three existing in the city of Ponta Delgada. This building dates back to the beginning of the 17th century and was built by Roque Teixeira Fonseca and his wife Maria Esteves, who also built a chapel under the invocation of Santa Barbara. After 1662, his daughters started to live in this house, as if they were nuns, in a white garment and under the Third Order of Saint Augustine. Their reputation for honesty and their virtues quickly surpassed the cloister, “spreading through the city and attracting that residence to a few dozen maidens” (1). After his wife's death, Roque Teixeira Fonseca was ordained a priest and constituted his sister, Maria de Santo António, as heir to the Regent and, in a 1674 will, added the entire property in order for them to “live there and gather maidens with their Regent.” (2)

The history of this institution can be divided into three periods: from its foundation until 1783, the year of the death of the last professed member of the Order of Saint Augustine and when the retreat passed to the jurisdiction of the Diocese; from 1783 to 1933, the year in which the Civil Government of Ponta Delgada approved the new Statutes of this estate, transforming it into a charity institution; from 1933 to 1982, the period in which the building was vacated, due to the state of degradation. (3)

Under the management of the Carlos Machado Museum, the process of adapting to new designs began. Currently, the old Santa Barbara Retreat, rehabilitated by the Government of the Azores, takes on museological functions, presenting itself as a place of memory, inhabited by culture. 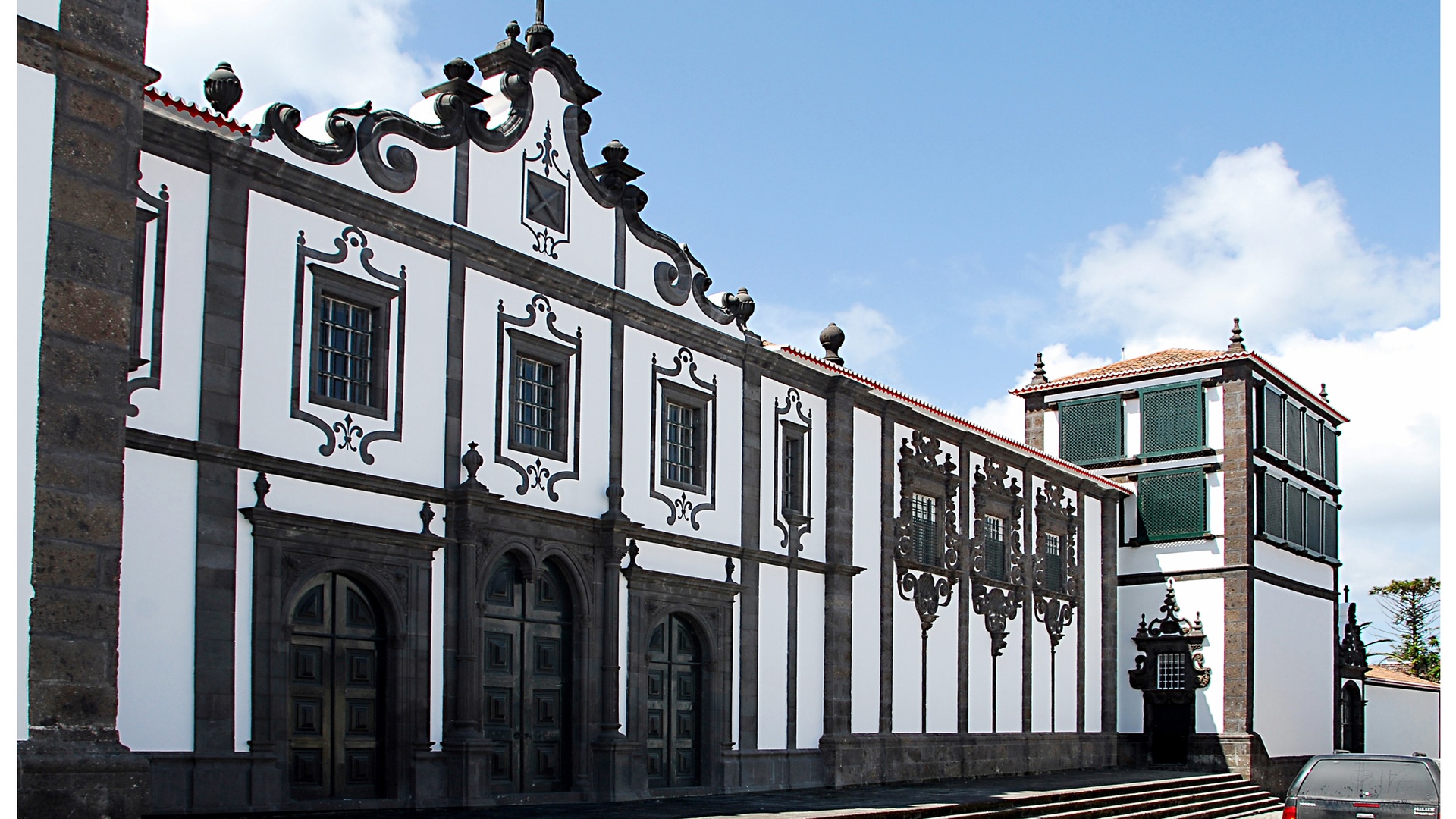 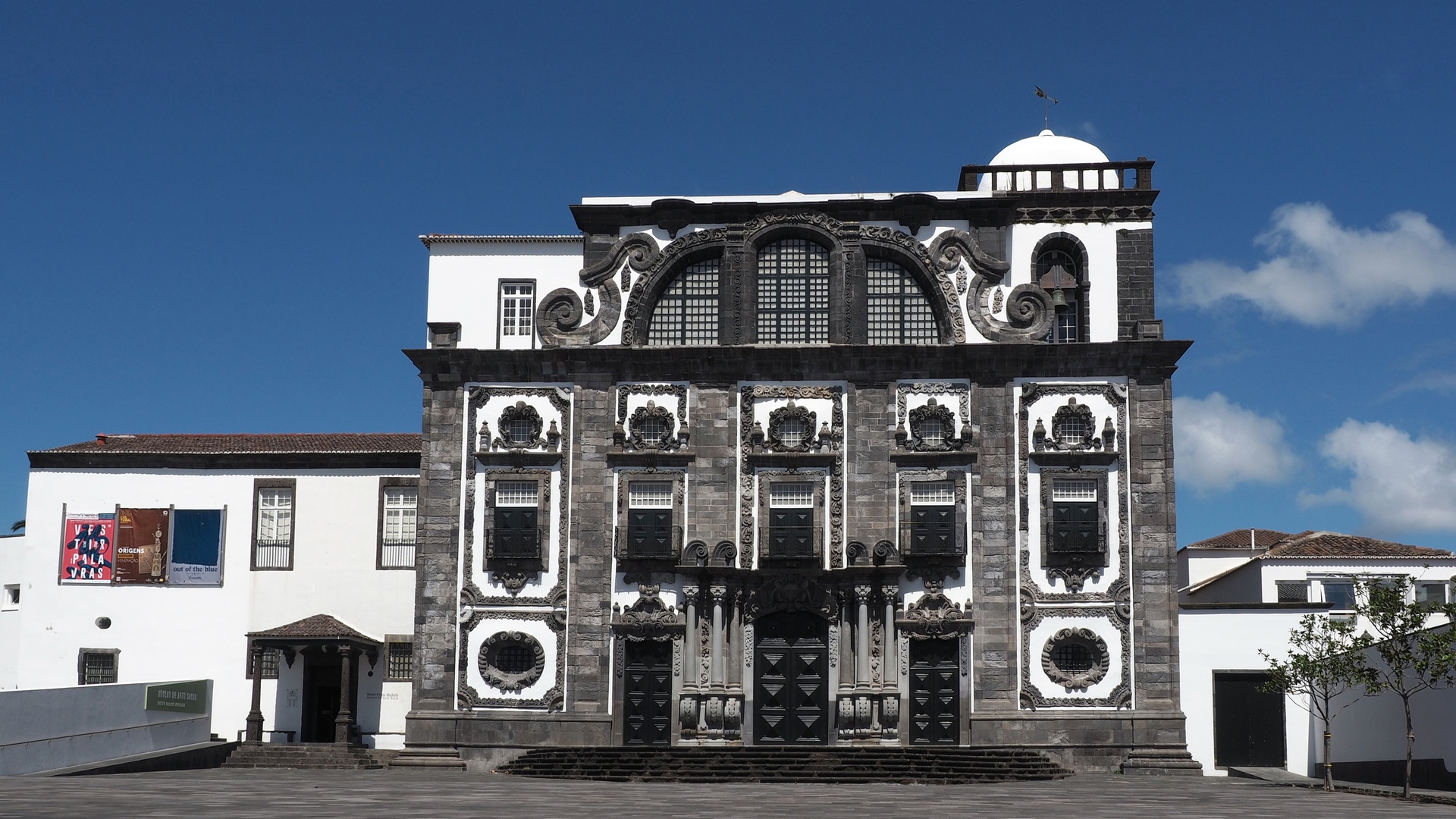 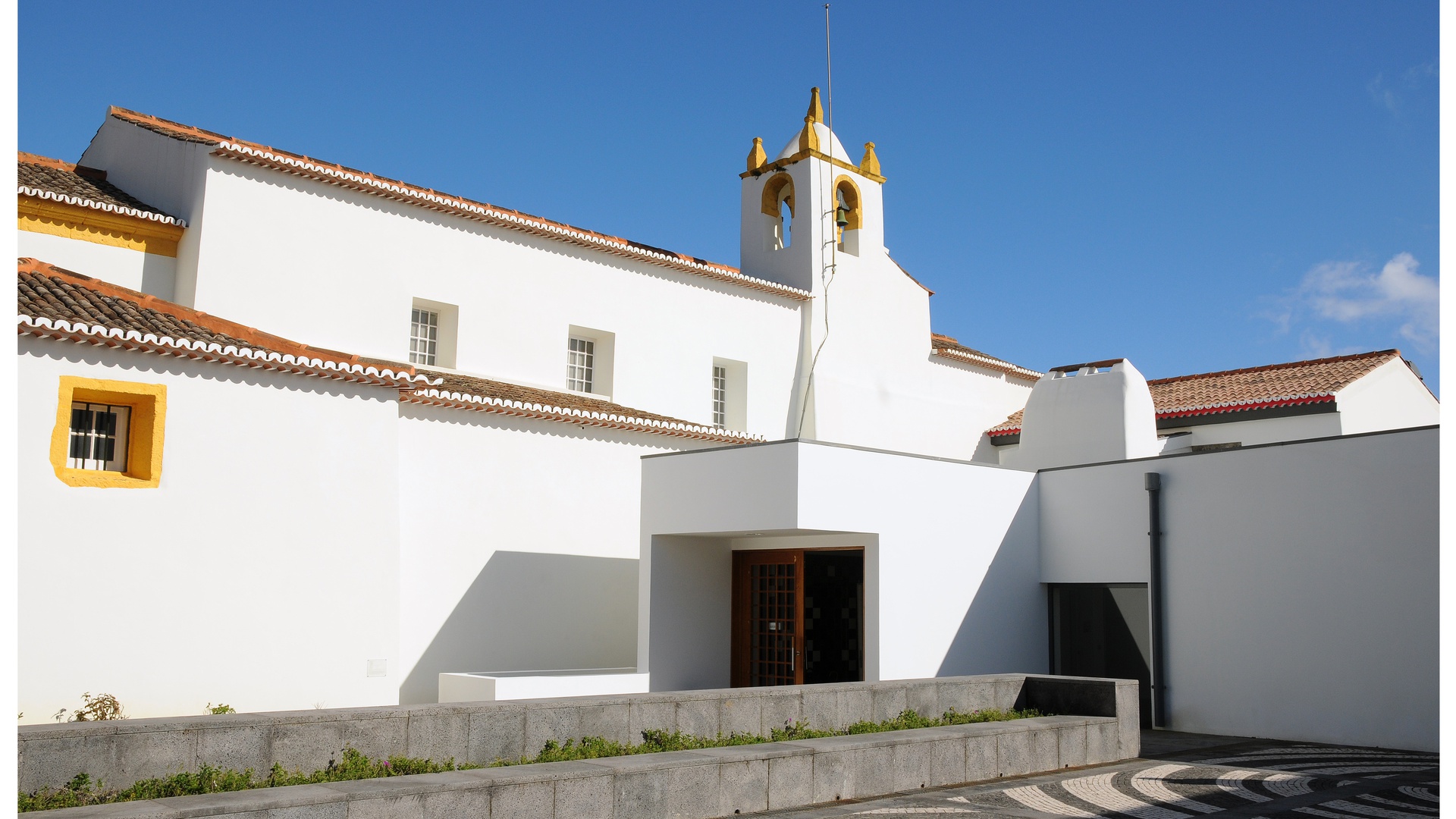 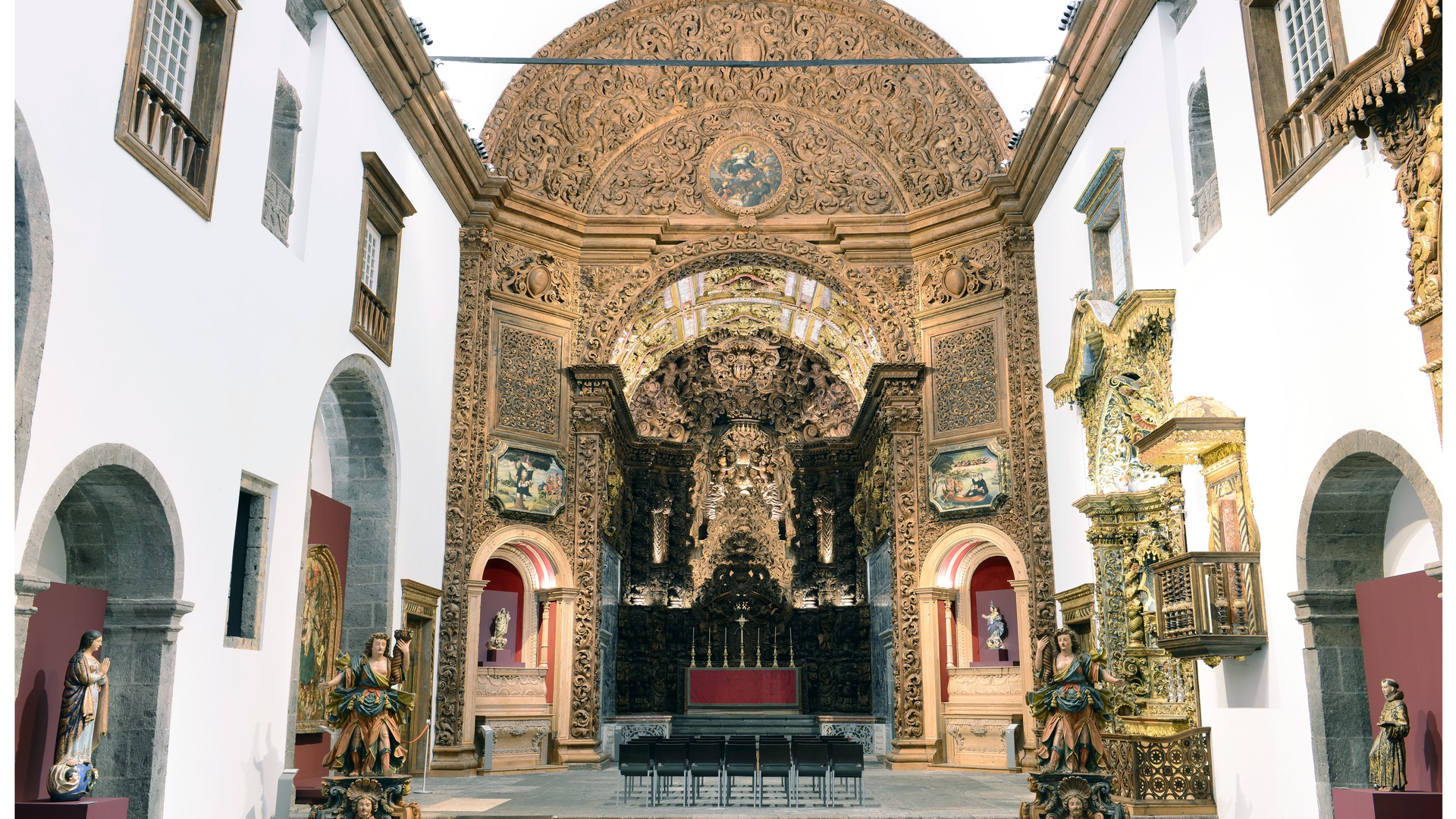 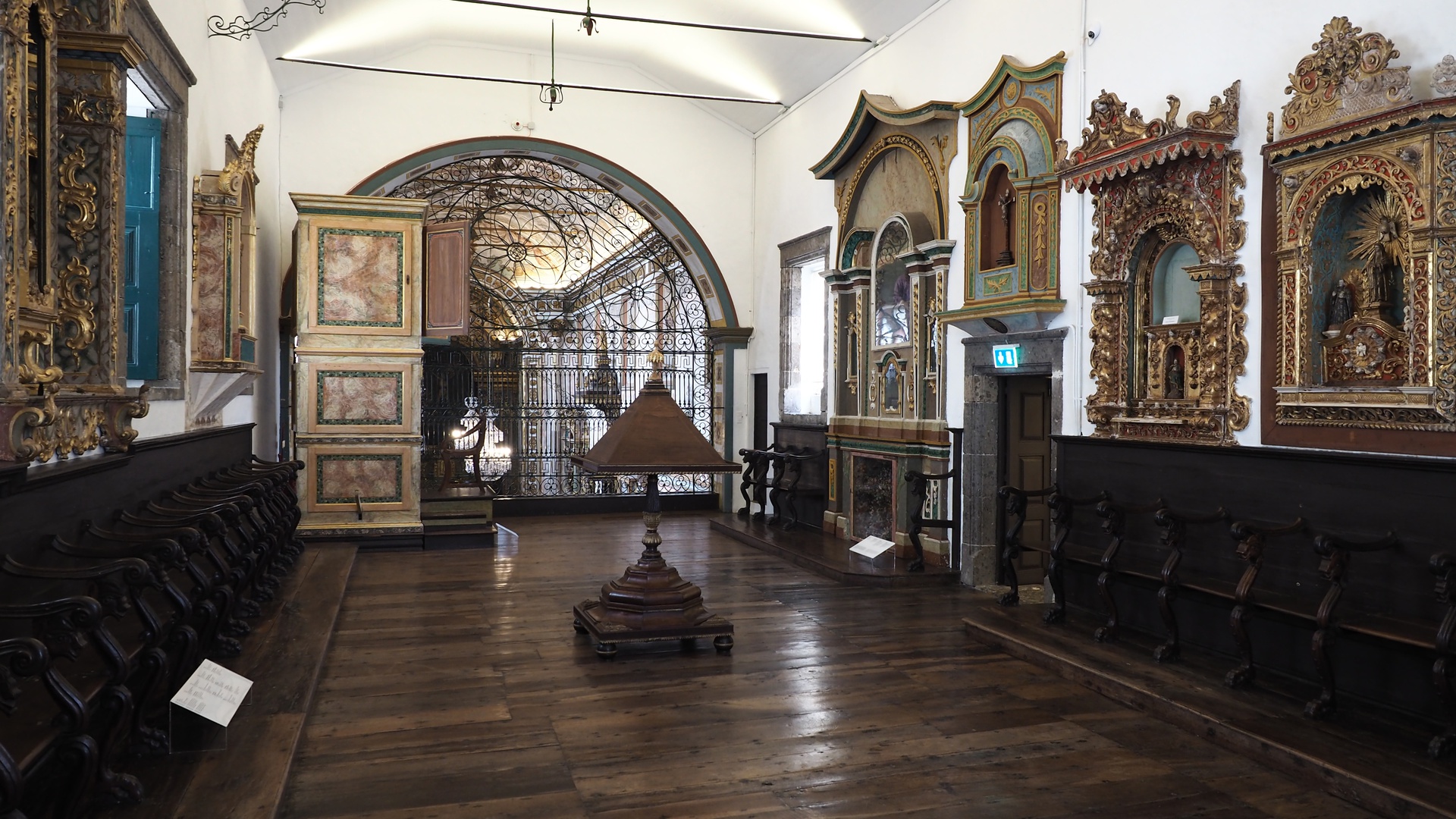 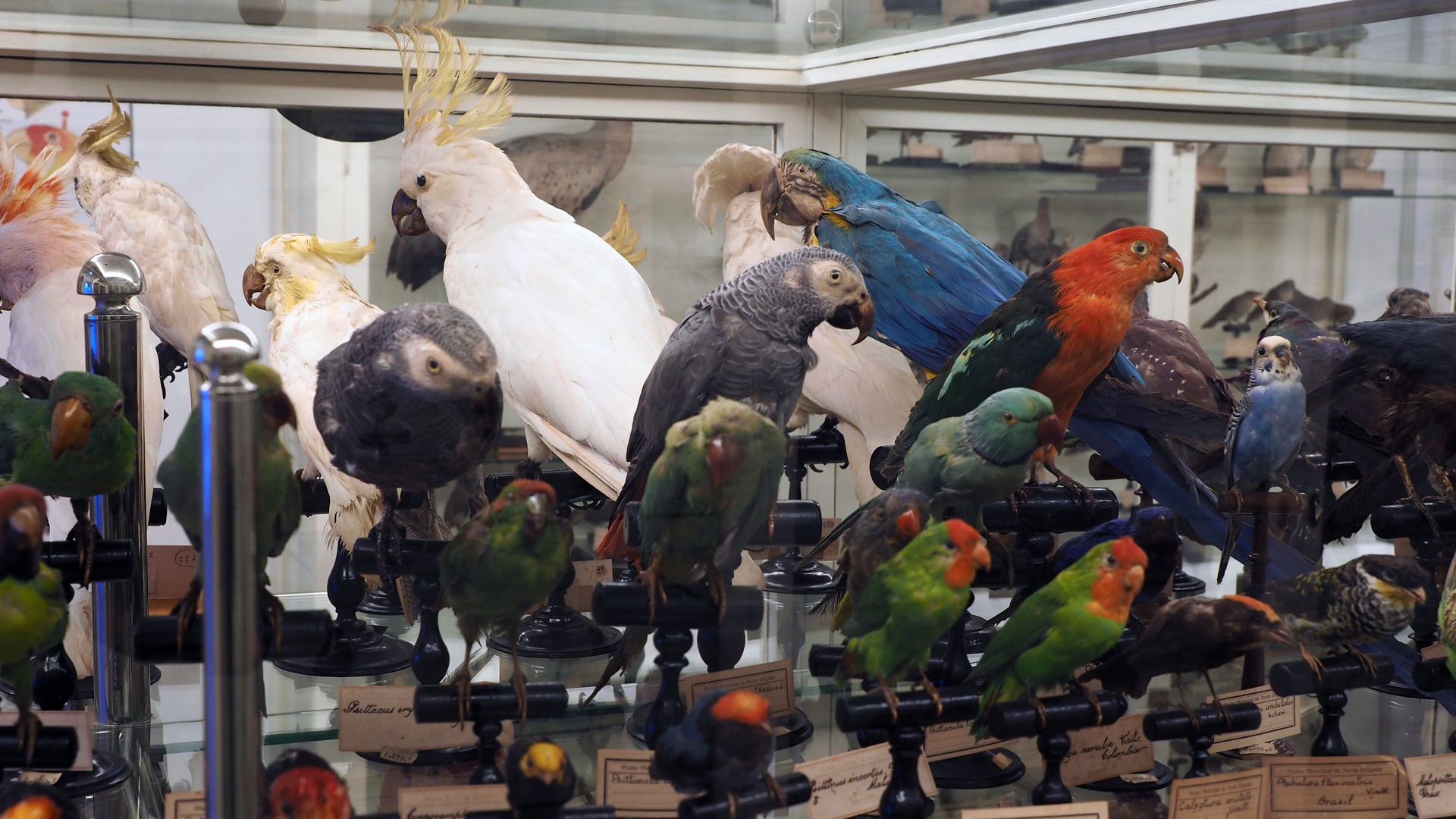 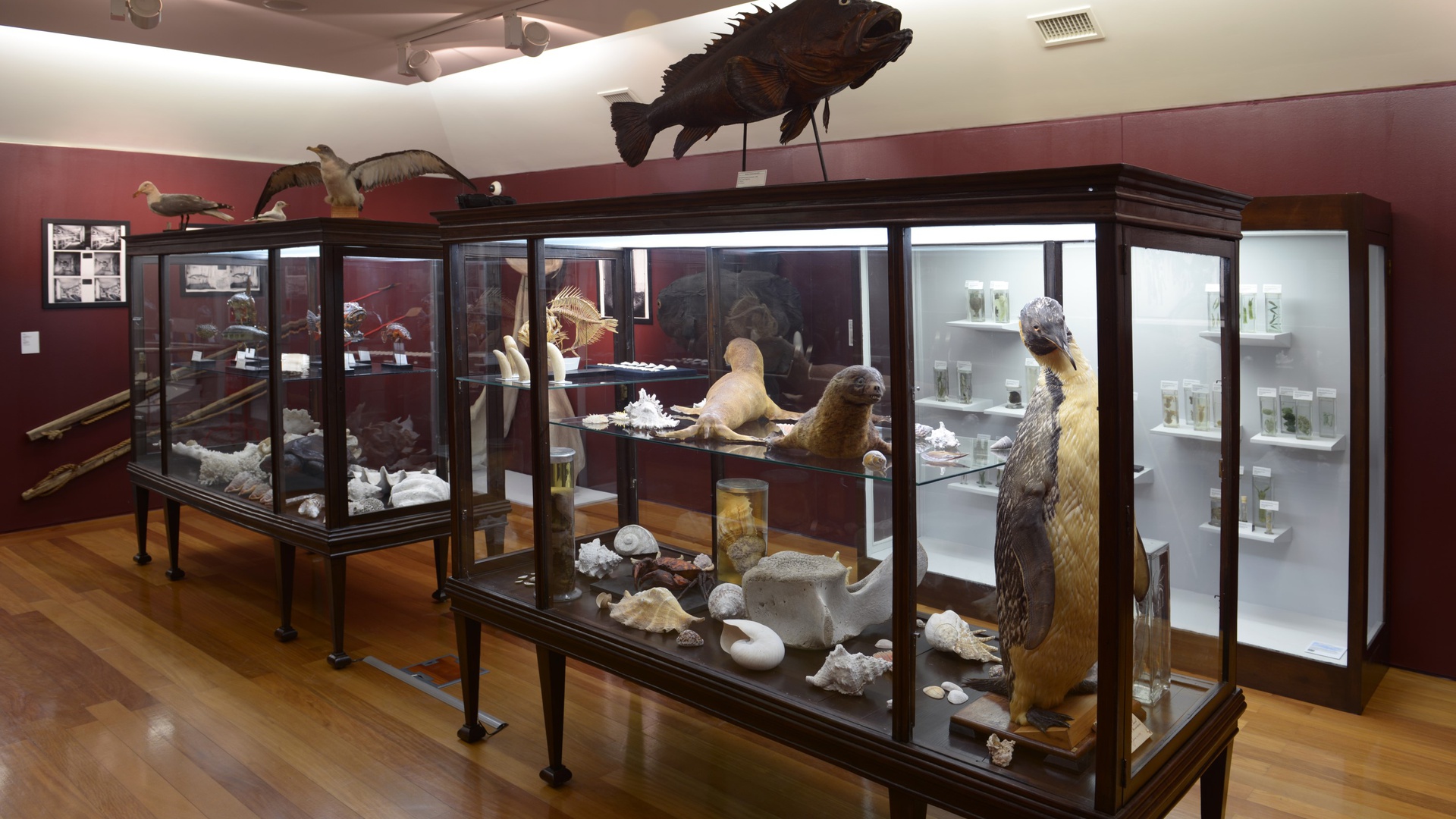 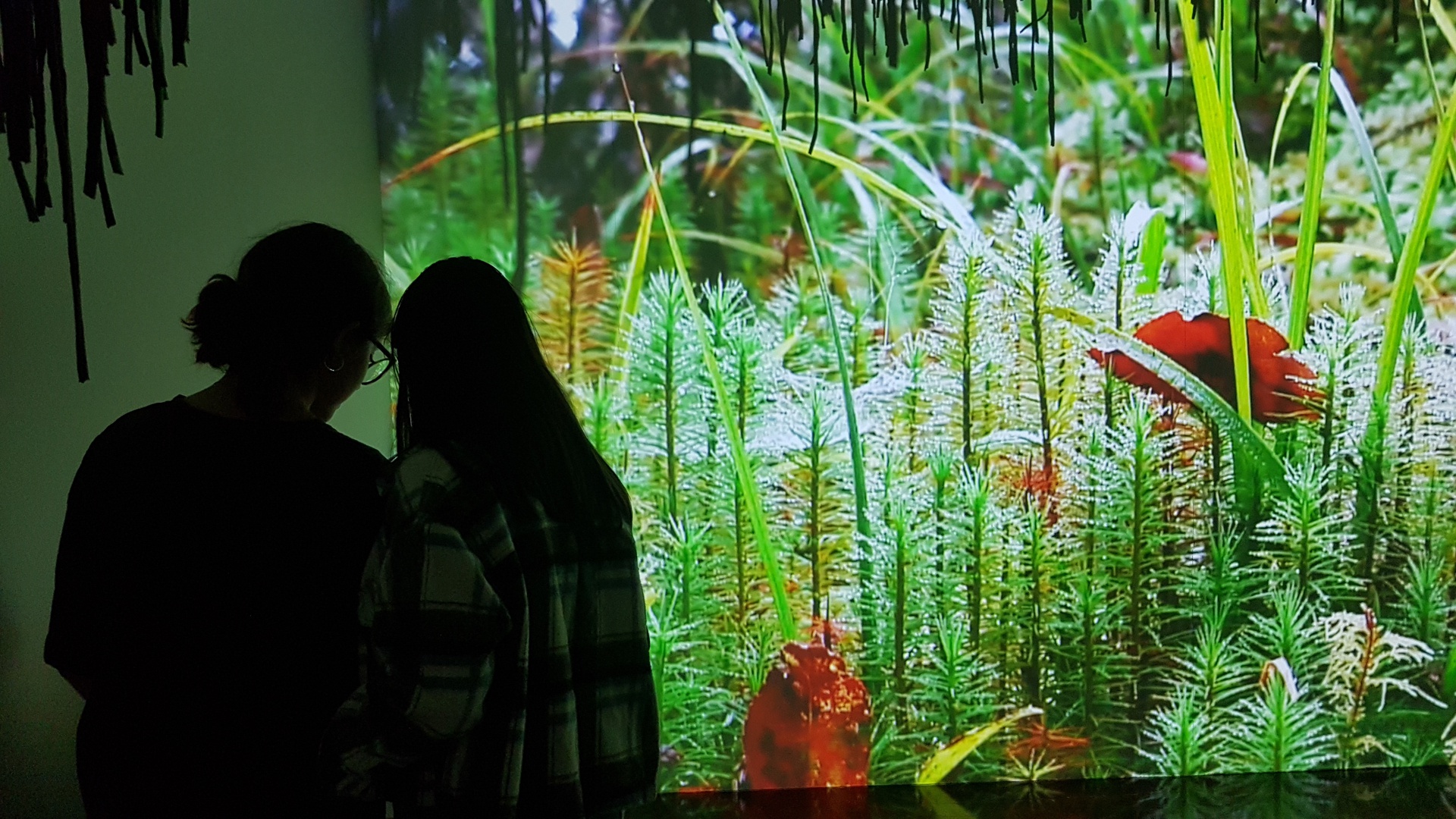